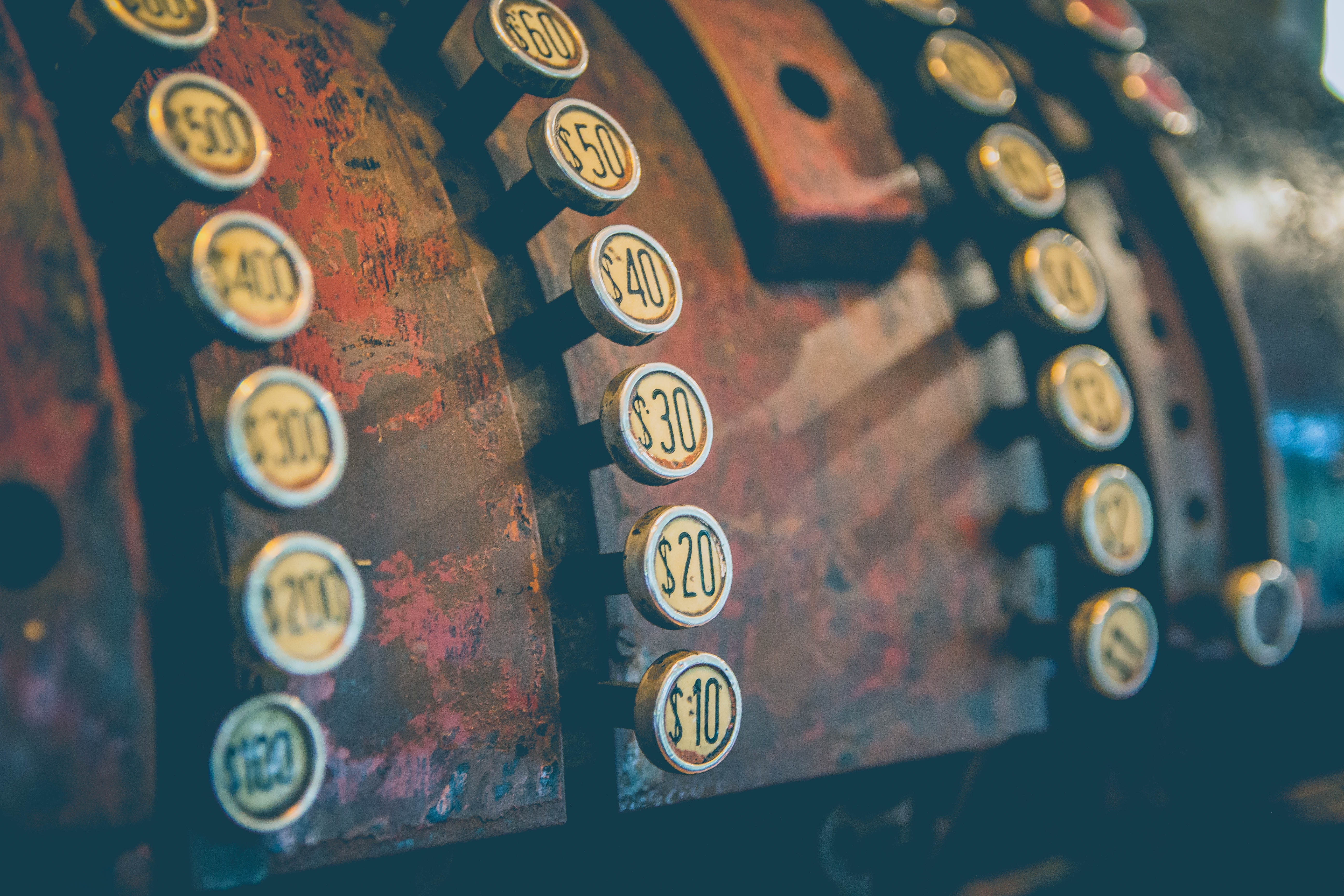 Initial coin offerings (ICOs) were one of the most hyped and profitable spaces within the cryptocurrency market in 2017. At the beginning of the year, investors could easily participate in any cryptocurrency ICO. However, by the end of the year and early into 2018 this had shifted to predominately crypto hedge funds and high net worth individuals who can access ICO’s

There are two main reasons which has seen this shift from retail to institutional and crypto hedge fund investors as the primary participants in ICOs.

Most ICO’s selling out during pre-ico stage
Typically, an ICO has two sale stages: pre/private ICO and then public ICO. The pre/private ICO tokens will be sold at a heavy discount of between 30% to 70% off the market price while the public ICO token price is usually discounted between 10% to 20%. Traditionally, the pre/private ICO would be limited to around 10% of the tokens available for ICO. However, due to the massive capital gains available to pre-ico investors (due to the substantially discounted price) we saw a shift to more than 90% of the tokens in an ICO sale being sold in pre-ico for most ICOs towards the end of 2017 and early 2018.

Regulative Pressure around ICO’s
Towards the end of 2017 we started seeing the Securities Exchange Commission (SEC) in the United States begin to classify ICOs as securities. This resulted in ICO sales needed to exclude US based retail investors and also those residents located in the jurisdiction where the ICO is being run. This is similar in Australia where most ICOs would only be able to target Wholesale Investors. As a result of these increased regulative pressures has led to many ICO’s focussing on pre-ico sales to crypto hedge funds, institutions and wholesale clients. We’ve seen a niche appear within the crypto hedge fund market where certain funds are 100% focussed on investing in crypto ICO’s.