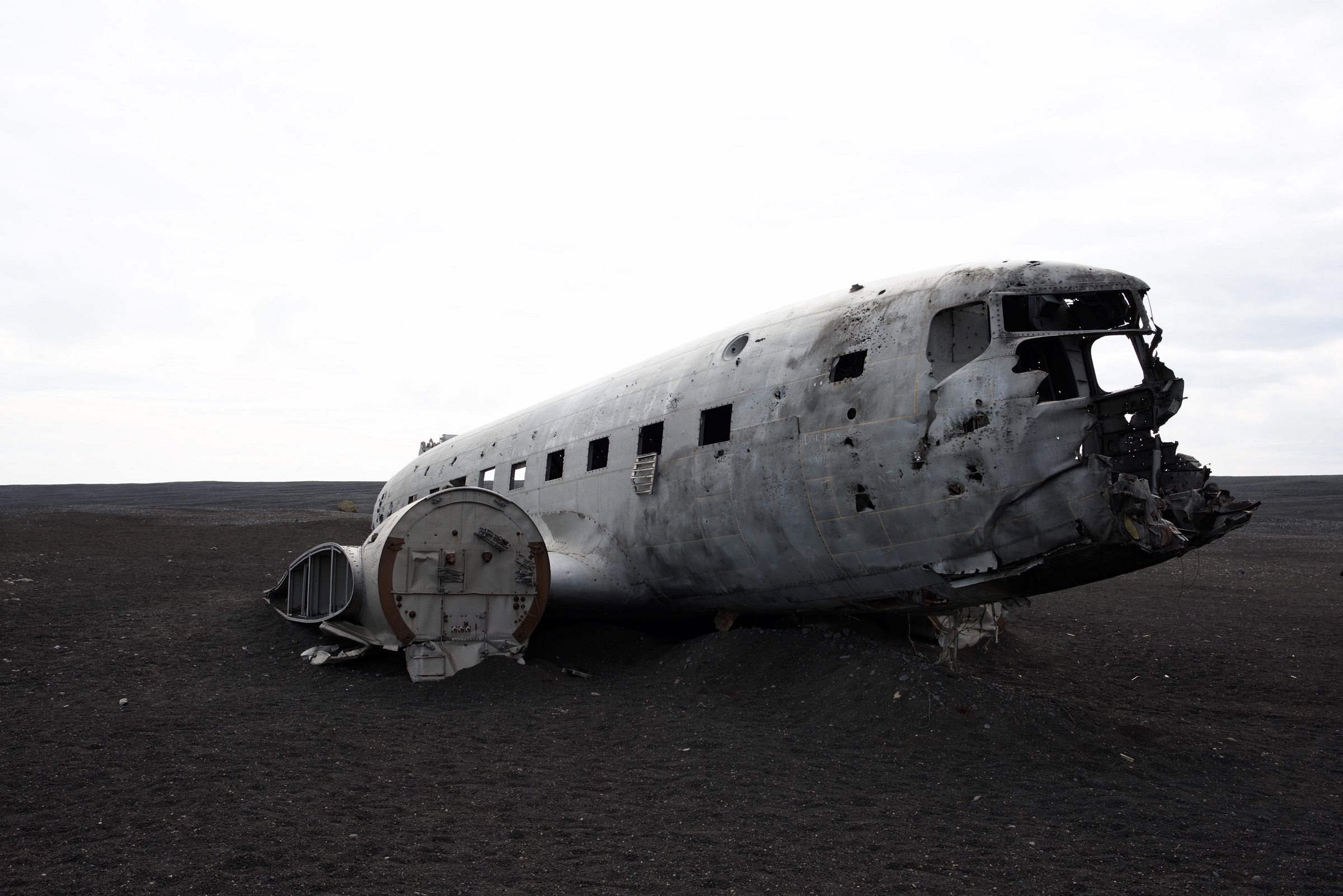 After a large appreciation in the cryptocurrency market during April, May resulted in the overall crypto market declining by 19%. Cryptochain Capital were able to manage a portio of this downside, achieving a return of -17% which is 2% better than Bitcoin. Note: – 17% is an unofficial return as we are waiting for the audited returns from the various cryptocurrency hedge funds we deploy capital across.

The overall market-cap during May decreased from $408 billion to $330 billion. This result was in contrast to the predictions commentators were making during April where they were backing the crypto market entering into a recovery and continued periods of growth. We do see this as the longer term outlook, but prefer to see the market consolidate for a while before making another run up.

During the month of May, the SEC came out and said they reviewing whether Ethereuium fell into the bucket of a Security, eventually indicating it doesn’t. This rattled the market initially, as a calcification as a security would mean many other cryptocurrencies including any built onto of Ether would also be classified the same way.

The largest cryptocurrency event of the year, Consensus was held in New York during May. The event attracted over 7,000 attendees and was made up of cryptocurrency companies, retail investors, crypto enthusiast, funds and also institutional delegates. Reports from the conference, indicated that a lot of institutional investors are very interested about getting into the space and that the big money is coming, but until there is more clarity around regulation this money will likely sit on the sidelines.

US launched a criminal probe into Bitcoin price manipulation across a handful of cryptocurrency exchanges. This too saw the market tumble and again is a welcomed action by governments to regulate and evolve the crypto asset class closer to other traditional assets.

In general, altcoins dropped more than bitcoin during May and towards the end of May we saw trading volumes reach the lows they did during the bearish reversal in early April. Many investors are taking a cautious approach to investing as they feel the market will dip a little more before it begins to recover. In relation to ICOs, the market is still very hot with many popular projects being heavily oversubscribed in the pre-ico rounds

Some key events and information throughout the month of April include:

We still have a very bullish outlook in relation to the crypto asset class and see the current bearish conditions as a needed consolidation period in gaining mainstream acceptance of crypto assets.